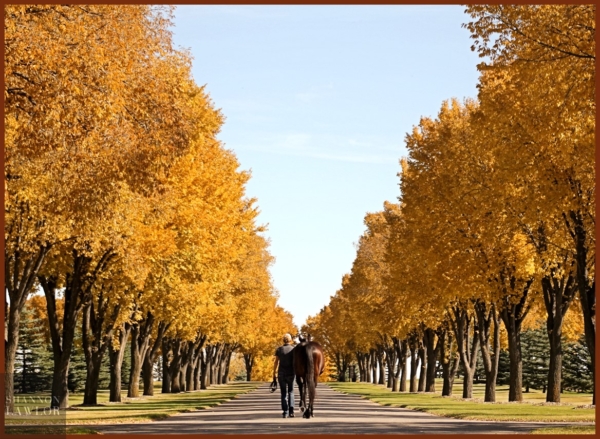 The 25-year-old is one of the last sons of Mr. Prospector standing in North America, and is out of 1990 Kentucky Oaks (G1) winning mare Seaside Attraction. Cape Canaveral won his first start at 2, and went on to win the San Miguel Stakes (G3) as a 3-year-old and won three of four starts before his retirement. He has had an incredible influence on racing in Alberta.

“Cape Canaveral has been a great fit for our program, and has been an asset to racing in Alberta. His offspring are precocious, athletic and have a lot of speed, he definitely stamped them with his best qualities,” says Adrian Munro. “He’s been a great stallion for us.”

”For 13 years Cape has been the undisputed king of the farm, and he still has his paddock outside where he can keep an eye on things, and he will remain in the same stall in the stallion barn every night,” says stallion manager Jennifer Buck. “He’s been a huge part of our breeding program and we’ve been blessed to have him. We wish him a long and happy retirement.

As a Broodmare Sire Cape Canaveral continues to make his mark on racing. He is the sire of 72 dams of foals of racing age with 182 runners, 128 winners (52%) and 12 stakes winners. 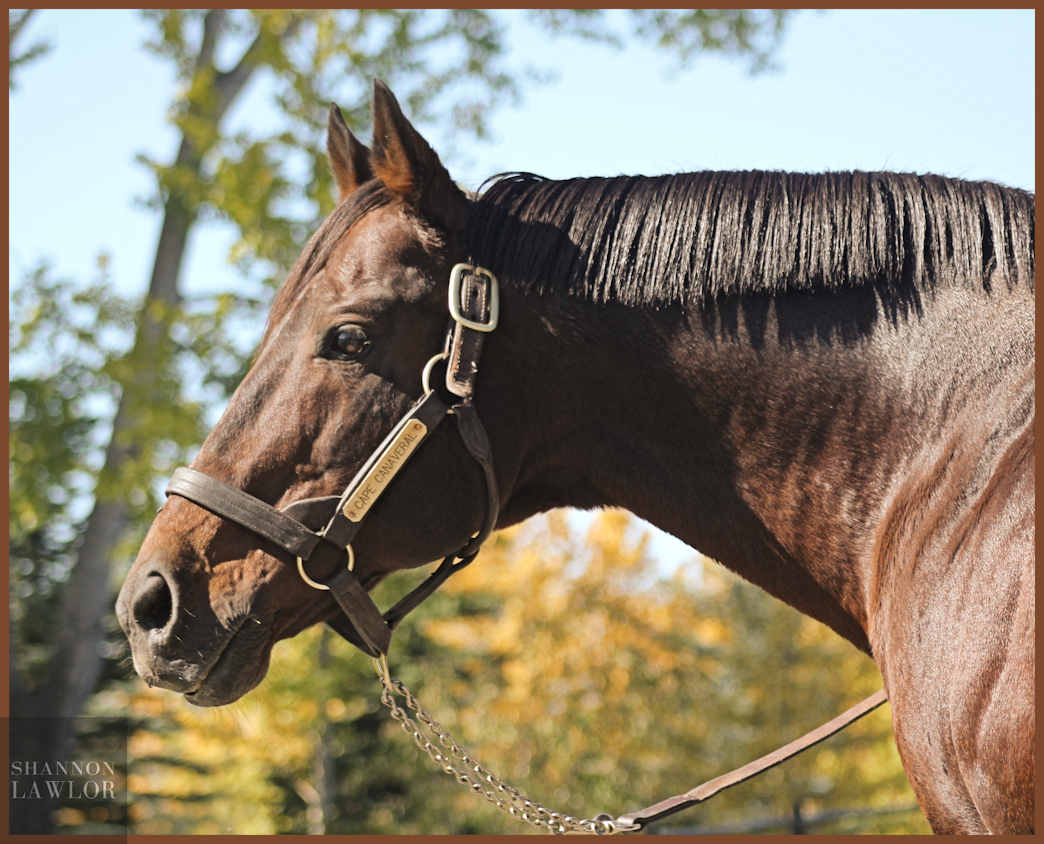 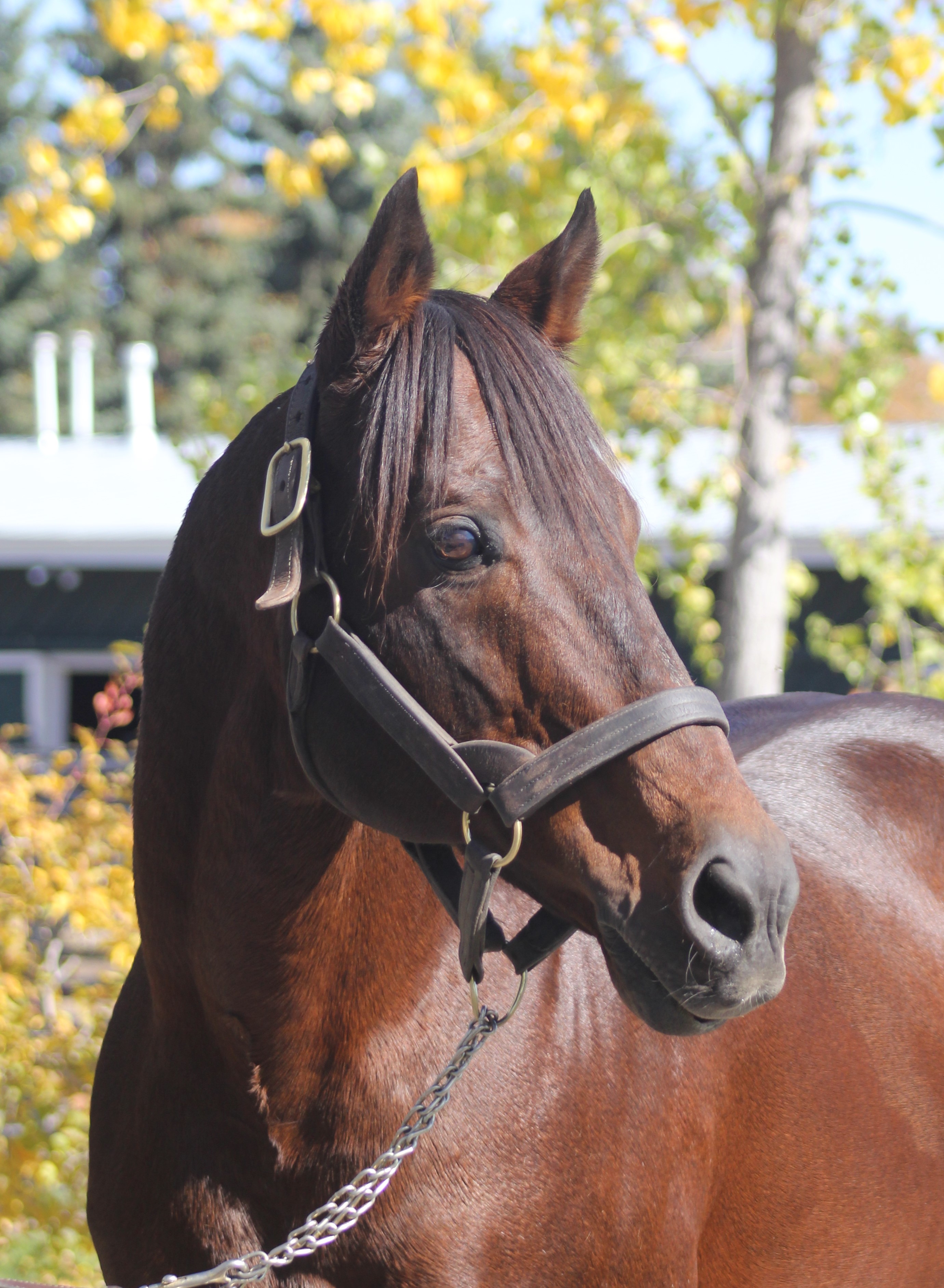 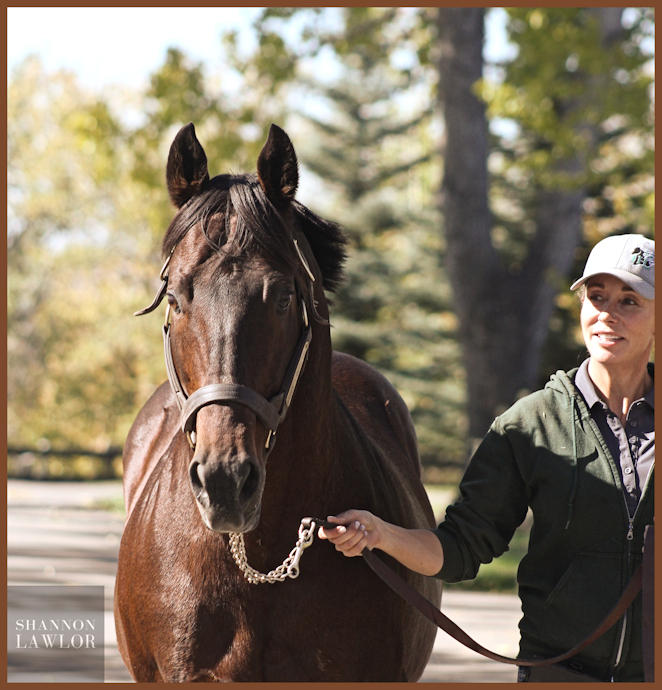